If you're shopping for a new Honda SUV near San Antonio, we'd like you to consider how the Honda Pilot and Honda CR-V can compare to help you further decide. While both offer all-wheel drive, there are some key differences between them. When compared to the competition, these models really shine and give you the kind of ride you need for a busy lifestyle. Ready to learn more? Read on to get the full story. 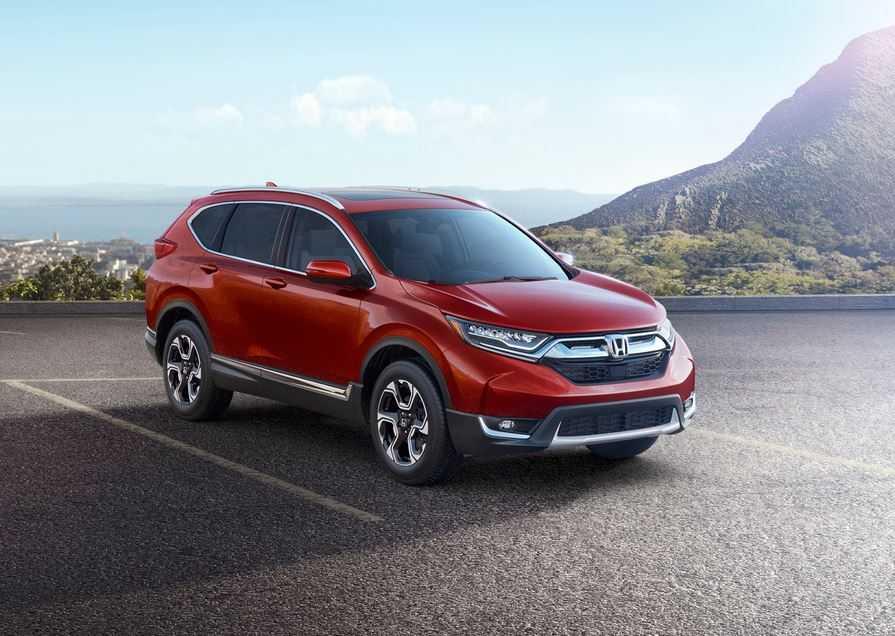 With the Pilot, you get 3,500 pounds of towing, more passenger volume, and cargo space than you will in the Ford Explorer, Toyota Highlander, or Chevy Traverse. The Traverse and Explorer are also priced higher than the Pilot, despite the Honda model maintaining its value better than the Ford or Chevy model. When compared against the Toyota Highlander, the Pilot offers Android Auto, Rear Entertainment, and weighs less than the Toyota model does. 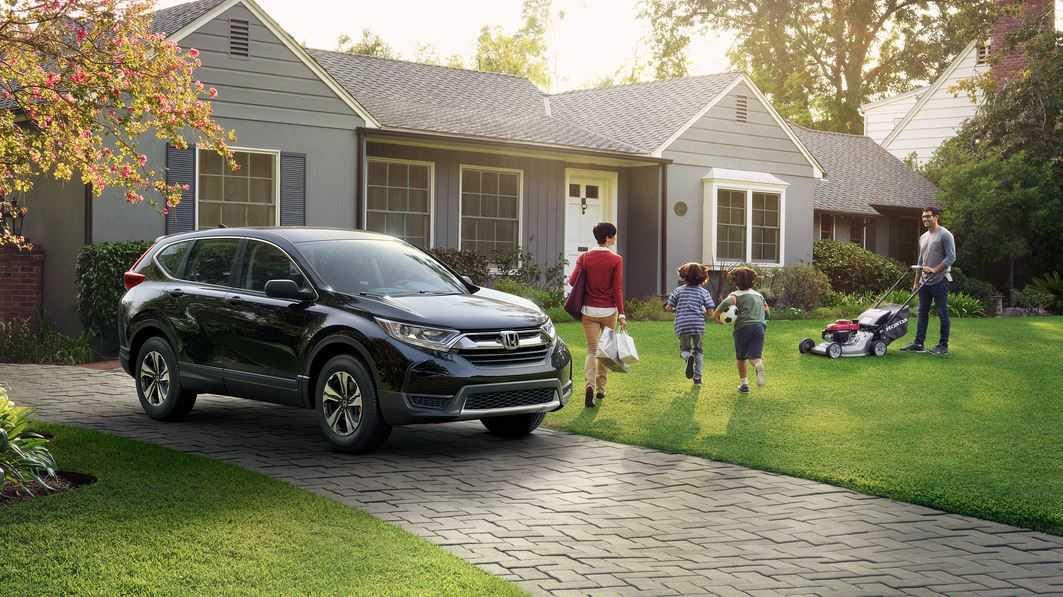 When you compare the CR-V against the Toyota RAV4, Mazda CX-5, and Nissan Rogue, you can see how the competition fails to offer passenger volume or cargo space that meets the dimensions provided by the CR-V. The Honda model is also priced lower than the Toyota and Nissan SUVs, plus the CR-V gives you better towing than the Rogue. For residual value, you'll have more with the CR-V than you will with the Mazda CX-5. Your Honda CR-V will also give you a lower destination charge, more front headroom, and front hip room than the Toyota RAV4, and better second-row hip room and headroom than in the Nissan Rogue.

If you're ready to see these models for yourself to make a final decision, visit us today. You'll get to see our new Honda model inventory up close and personal so you can make a final decision after a test drive. Our financing team is ready to guide you through the experience of finding a new car lease or loan, so don't hesitate to use us as a resource.

We look forward to helping you find the right SUV today on our lot within our inventory, and getting you home with the financing terms that make the most sense for you is our job, and we love what we do.